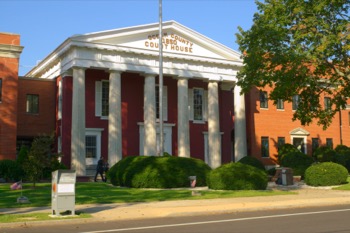 Ocean County is a retirement destination for many people, and has a substantial senior citizen population. One-third of the individuals living in the County are over 60 years of age.

The following townships and boroughs, each with a municipal court, are located in Ocean County:

Drug Court Unit - Drug Court allows defendants charged with non-violent offenses to be placed on probation as an alternative to a jail sentence. Drug Court probation typically involves intensive supervision, including regular court appearances before the Drug Court judge so as to ensure compliance with program requirements.

High Tech Unit - Investigates and prosecutes crimes involving the use of computers, technology and the Internet including Internet fraud, credit card fraud and theft, identity theft, child luring and pornography, and threatening messages sent via e-mail or social media.

Senior Bias Crimes Unit - Focuses on allegations of criminal conduct by individuals who allegedly use the Internet or mailings to target the elderly.

If you have been charged with a crime in the New Jersey Superior Court in Ocean County, or if you have a matter in any municipal court located anywhere in Ocean County, start putting your defense together immediately by contacting an experienced Ocean County criminal defense lawyer today.