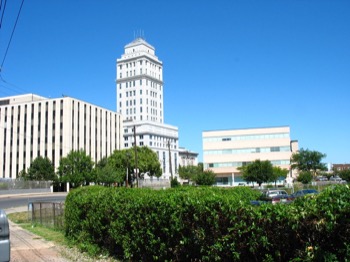 The following cities, townships and boroughs are in Union County:

The Union County Prosecutor’s Office has the following special units:

Asset Forfeiture - Maintains custody of property seized from defendants in criminal cases, including money, cars, firearms and gambling devices. The State can (and often does) commence forfeiture proceedings to compel defendants to forfeit such assets.

Domestic Violence Unit – Investigates and prosecutes violations of domestic violence restraining orders. It also represents the State at hearings regarding weapons seized in connection with domestic violence incidents. (Legally owned weapons may be confiscated while the domestic violence case is pending, and may not be returned depending upon the outcome of the case.) The unit also investigates cases involving parental abduction and interference with child custody.

Drug Court and Mental Health Court – Like all such programs, the Union County drug court offers certain non-violent offenders with substance abuse issues community-based treatment as an alternative to incarceration. Union County also has a mental health court that functions in a manner similar to drug court.

High Tech Unit – Investigates and prosecutes crimes involving the use of computers including theft, hacking, viewing or distributing child pornography, or identity theft.

If you have a criminal case in the Superior Court in Union County or a case in any municipal court anywhere in Union County, and want a thorough and vigorous defense, your next telephone call should be to us. Contact a seasoned Union County criminal defense lawyer for quality representation in your criminal matter.